Generally, there exist three types of Solar Panels, Monocrystalline silicon & Polycristalin are from the 1st Generation and   Thin-Film Solar Cells are from the 2nd Generation. The difference between them depends on the components of their cells.

In order to know each type, you have to know first what is a solar cell. A solar cell is a solid-state electrical device (p-n junction) that converts the energy of light directly into electricity (DC: Direct current) using the photovoltaic effect.
The process of conversion first requires a material which absorbs photons from the sun and then raises an electron to a higher energy state, and then the flow of this high-energy electron to an external circuit. 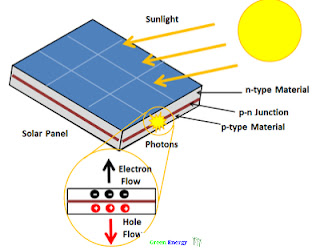 Silicon[SI]: is a chemical element (its symbol in chemical formula expressions are « Si ») that is present in sand and glass and which is the best-known semiconductor material in electronic components like diodes, diode Zener transistors. 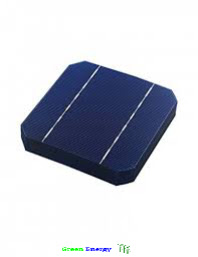 This type of solar panels (made of monocrystalline silicon) is the purest one. We recognize them from the dark color and the rounded edges.

The silicon’s high purity causes this type of solar panel has one of the highest efficiency rates, with the newest ones reaching above 20%. 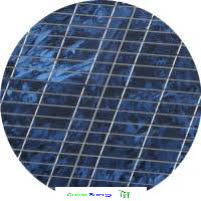 Its cells are made from scraps of silicon that are heated, melted, and then cooled and assembled by a faster and more economical process. They have a bluish multi-faceted appearance typical of the presence of several silicon crystals.

These types of solar panels are the easiest to produce and economies of scale make them cheaper than the alternatives due to less material being needed for its production.
This type of cells was originally introduced in the 1970s by researchers at the Institute of Energy Conversion at the  University of Delaware and the most  common type available I think is Cadmium 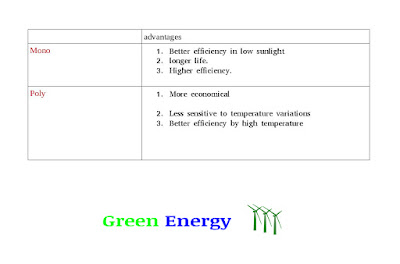 Things you have to do  before you  Buy a Solar Panel 1: Look at the cells and making sure there are no fractures in the ends of the cell2: look at the conductive lines (PASPAR) and confirm3: Maintaining cell color homogeneity, such as being a dark, dark, light-colored cell, etc.4: Look at the Junction Box…

A lot of people ask about good solar panels that can be used in solar projects. so, in this article, we will site the most important international companies producing solar panels So that you can choose the right solar panel for your project. As we know ,  there are a lot of high quality solar…