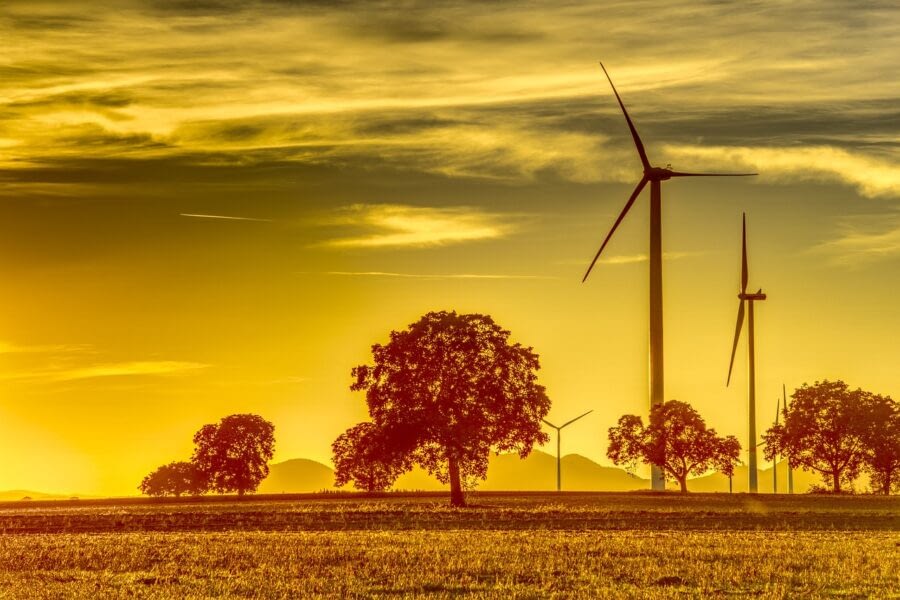 The learning objectives for this Post will be to explain the purpose of an EIA or an Environmental Impact Assessment. List some of the issues that get addressed in an EIA, and name several types of stakeholders involved. And then, list some values that underlie stakeholders’ concerns that may not be addressed in an EIA.

What is EIA Process?

The second purpose of the environmental impact assessment, is to involve stakeholders and the publics. Defining the scope of the proposed project is part of that process, as well as public hearings, bringing stakeholders together, listening to their concerns, and trying to incorporate citizen comments into the draft and final documents of this process.

The sea is owned by the nation and the public. It is not private, so it involves many stakeholders that use the ocean space from the construction companies to recreational folks and shipping companies. Fishery managers, marine mammal advocates, coastal residents, recreational boaters. And this is just a small list of some of the stakeholders engaged in offshore wind and marine spacial planning.

Let s give an example that could be related to the offshore wind here, citing an offshore wind site and land-based. It involves various models, and it sets rules for the distance between the wind turbine and the first communities that are affected. They identify potential noise-sensitive areas, which are these three dots in this particular example of the project. And they’re measured in decibels or dB. (The decibel is a commonly used measurement in acoustics, and it measures sound pressure levels).

So you could see, this is the result of the model in this particular example to try and assess the offshore impact on land-based communities.

Another interesting example in marine spatial planning is shipping lanes, and the number of stakeholders involved here, which are different. In this particular case, the project that’s been identified for the developer. a ferry crossing between one side of the country is crossing right over the project. So this requires negotiating with shipping regulators, to deal with safety objectives, and competing uses of the ocean. In this particular case, the ferry route has to be rerouted around the project, and the developer has to compensate the ferry company for this additional route, which would use more energy than they would if they crossed over this site. This involves sitting limitations and negotiations with regulators which can get quite complicated.

Land-based wind and siting challenges have different sets of issues. Some overlap and some do not. These are usually not addressed in an EIA. Like for example, community involvement. It’s very important for the land-based wind because people live close to wind turbines in some cases, and there needs to be two-way engagement, not just in public hearings, that’s one way, but two-way. Close to homes and businesses is why we need to engage the community, and also, every community has a different sense of place. Where they live, how long have they lived there? How does this change the environment, or her backyard when this turbine was just one turbine was installed? Could be quite important to this particular resident. Then we get into the distribution of benefits and risks in the land-based wind. There’s a long history in Denmark for ownership of turbines with cooperatives. This is so that several farmers, or several residents, form a cooperative and owned the turbines themselves, rather than a developer or a corporation. Who has a stake in the project is what’s important. And how do we define stakeholders?

There are so many different types of stakeholders that could be engaged, both in a land-based and offshore project. In this case, you might recognize this university, and scientists, and engineers that are part of the process and a stakeholder in it. But there are also other local citizens, politicians, different types of industries, financing, and non-governmental organizations that come into play when you’re citing either on land or in the ocean.

Another issue not typically addressed in an environmental impact assessment could be the values that underlie stakeholder concerns. Ocean horizons and aesthetics are a very important piece of this puzzle, as well as equity and equality. How many people are invested in the project? Does the community have an option to invest as a shareholder? Protection of nature, sense of place again, the social trust of government and developers is also important. Energy efficiency. Do we really value using less energy? And last but not least, the protection for future generations.

In summary, what we learned in this post is, what is the purpose of an EIA? Evaluating potential risks and benefits for all phases of the project, from planning to decommission, involving local citizens and stakeholders. And then, the second thing I hope that you’ve learned is some issues that get addressed in an EIA. We discussed shipping lanes and noise effects.

There are many different kinds of stakeholders. And finally, some of the values that underlie stakeholder views may not get addressed in an EIA, but are very important to discuss with citizens. For example, the need for wind, the protection for future generations, and how wind energy can address the urgencies for energy efficiency and climate change.

Online course from the university of DTU

Hi My name is Abd Allah i am web content creator and renewable energy phd engineer.
I started blogging since 2 years what make me create this blog is the importance of sharing information with readers who love this field, I think i m not the first one who is familiar with this field but every person has his touch.i love nature and i think renewable energy will take over the responsibility of preserving this beautiful world.

Hi My name is Abd Allah i am web content creator and renewable energy phd engineer. I started blogging since 2 years what make me create this blog is the importance of sharing information with readers who love this field, I think i m not the first one who is familiar with this field but every person has his touch.i love nature and i think renewable energy will take over the responsibility of preserving this beautiful world.

Buy Me a coffe

Subscribe
The future of SEO is already here
Discover now

%d bloggers like this:
We have launched a new product on Daily Store check out...
[X] Close